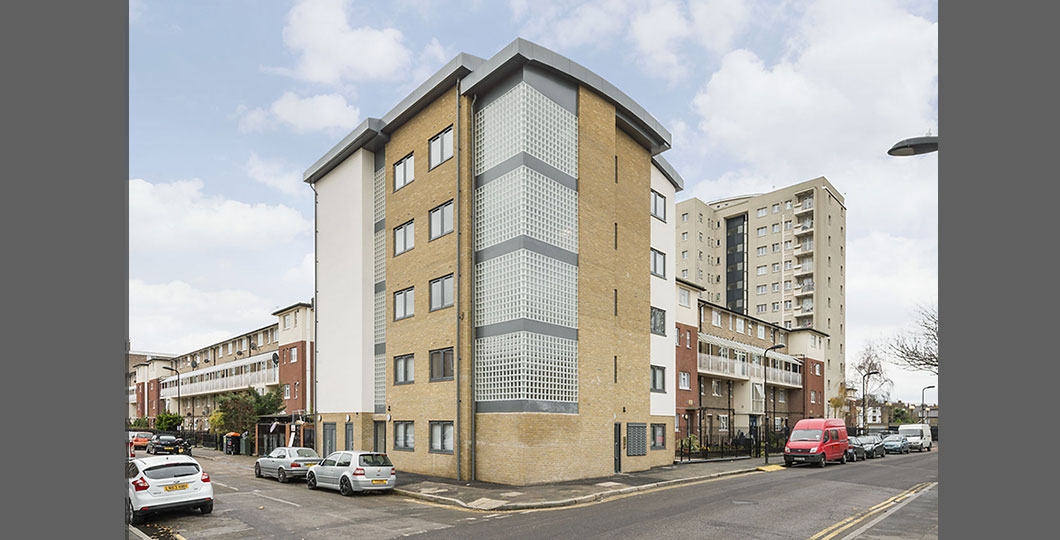 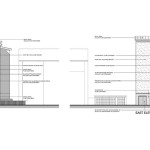 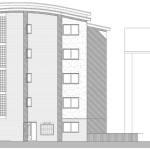 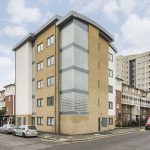 On behalf of a Client the site was obtained and originally had the benefit of planning permission for demolition of the pub, erection of a new five-storey building and change of use to student accommodation. The proposed building initially contained 35 studio flats, a guest flat, a common room, laundry and a store.  The average size of the proposed studio units is 170 sq ft. Works on the site commenced in September 2011. In April 2012, after a pre-application discussion period of six months, a further planning application to vary a condition on the original consent was submitted to Hackney. This application proposed various amendments to the existing drawings including alterations and reconfiguration of the basement, increase to the footprint of the building at ground to 4th floor, relocation of integral bin store with access to Pedro Street, relocation of entrance to Pedro Street, re-configuration of internal layout to omit the communal lounge and guest accommodation to provide additional units of student accommodation. The revised scheme was granted Planning Permission on 30th August 2012 for these changes and the site now comprises 41 Studio flats. The project was successfully completed in December 2014 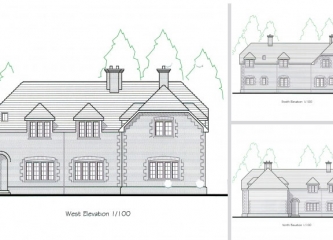 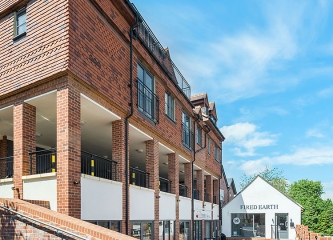